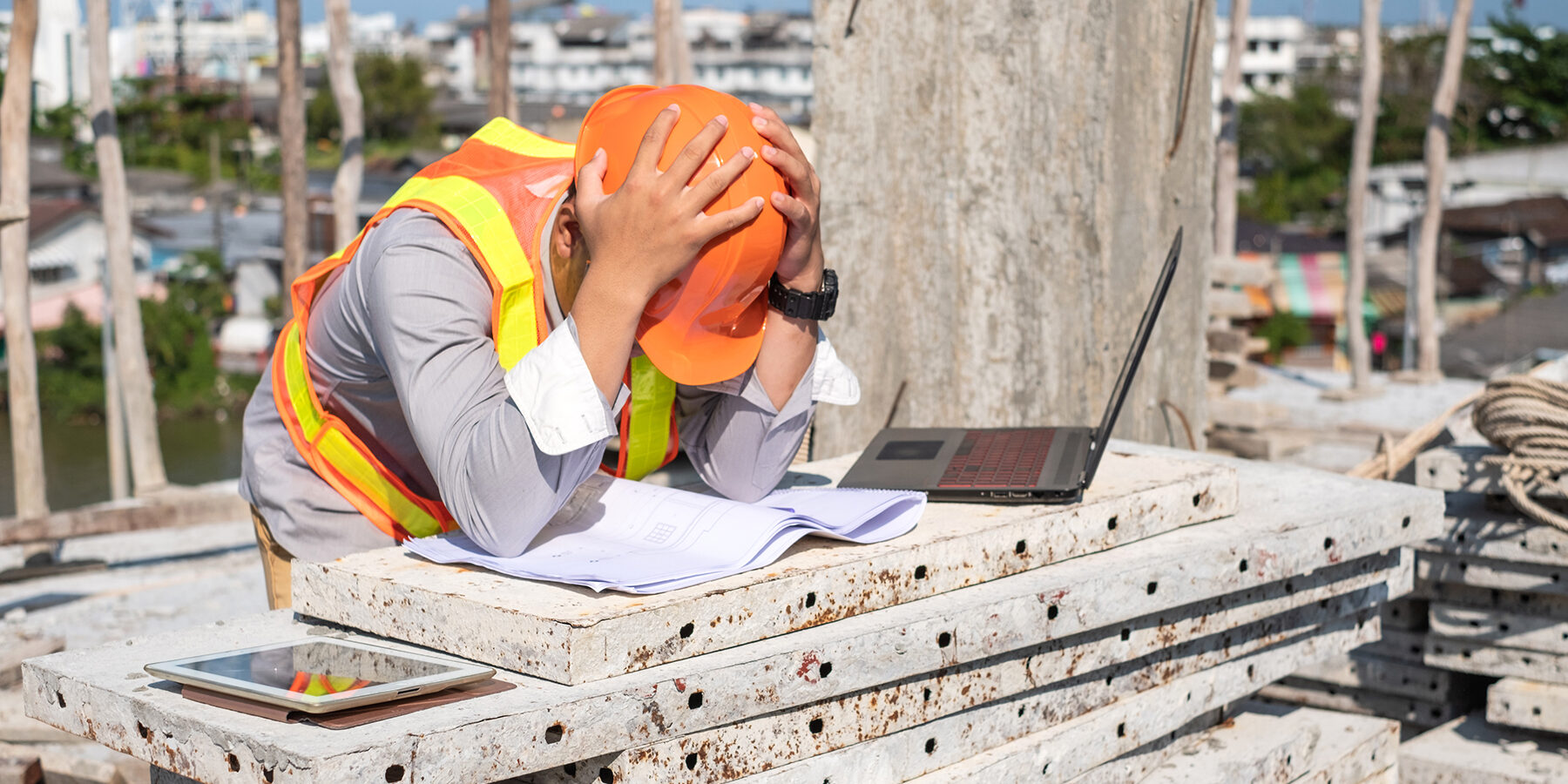 Continuing and hoping to add to the last blog’s advice as to how to protect yourself when the market starts showing signs of distress, I really want to talk about waivers today.  Waivers are such a commonplace event in the industry, I think it is easy to forget just how powerful they can be.  In the construction industry, acknowledging payment for goods and services is common.  Such acknowledgments come in many forms.  They may be referred to as a waiver of lien, release of lien, or they may refer to a release or waiver of claims.  They may be conditional or unconditional.  They may be partial or final.  Many contractors sign them in exchange for payment without really taking the time to read or understand the language contained in such documents.  This can be a costly mistake.  Be wary of what you are agreeing to in signing any type of waiver or release.

These releases can be become a problem when the person making the payment and the person signing the waiver have different ideas about what is being paid and one of the parties isn’t paying attention to the specific language in the waiver or release.  As an example, consider Addicks Services, Inc. v. GGP-Bridgeland, L.P., 596 F.3d 286 (5th Cir. 2010).  In such case, the contractor found, after starting the project, that numerous issues arose including requests for additional work, delays due to inclement weather, and site accessibility problems.  In accordance with the contract for the project, the contractor made written requests for information regarding the work, extensions of time, and change orders.  However, while the requests were pending, the contractor submitted applications for payment and with such payments executed waivers for each payment received which stated:

This waiver constitutes a representation by [Contractor] that the payment referenced above, once received, constitutes full and complete payment for all work performed, and all costs or expenses incurred (including by not limited to costs for supervision, field office overhead, home office overhead, interest on capital, profit, and general conditions costs) relative to the work or improvements at the Project as of the date of this waiver, except payment of retainage. [Contractor] specifically waives, quitclaims and releases any claim for damages due to delay, hindrance, interference, acceleration, inefficiencies or extra work, or any other claim of any kind it may have… as of the date of this Waiver, except as follows:___________.

Prohibiting yourself from collecting on additional work performed is not the only concern in a release or waiver with broad language similar to the waiver in the Addicks case.  Another concern can be accidentally waiving your claims relating to other disputes you may have regarding a project.  For example, I represented a client who contracted to remove stone veneer from an apartment complex and install new stone veneer.  Problems arose and my client (“Stone Contractor” or “Client”) was improperly terminated from the project.  He believed that he was entitled to breach of contract damages including lost profits.  However, in an effort to mitigate his damages, he sold the stone and installation materials to the subsequent contractor that was hired to perform such work on the project.  At the end of the job, the owner requested that the subsequent contractor obtain a waiver for final payment from the original Stone Contractor and provided the subsequent contractor with the waiver form.  The waiver was presented to Client as simply a waiver of liens in exchange for final payment for the material which had provided to the subsequent contractor.  However, after reviewing the language in the waiver closely, Client realized that such waiver stated that he was agreeing to release any and all claims that he had against the owner and the property.  Such waiver may have barred the Stone Contractor’s original claims for lost profits against the owner.  It is likely that the owner intended to sneak this waiver by the Client to protect itself from the claims which it expected would be filed.

It is extremely important that you understand any documents that you execute.  In this case, make sure that that you understand exactly what is being waived or released.  The best rule of thumb is that if there is any work which has been performed or goods which have been provided which are not a part of a particular payment, make sure that you specify in writing on the same document (and on each and every waiver that you subsequently sign) that the waiver or release does not cover such goods or services.  If you are in doubt, consult an attorney regarding the language of the waiver or release.  The short time that it takes to discuss the waiver or release may pale in comparison to the costs of claims you may inadvertently waive or release.

Nowadays, the legislators have at least gotten smart and helped the industry out by providing specific language for all types of waivers.  One of the easiest things you can now do is compare the language of the waivers that are given to you to the language contained in the Texas Property Code.  Are they substantially similar? There are defenses to unscrupulous waivers that were not around years ago. The problem is, that many people just don’t know about them.  If you search the following search engine it will lead you to the portion of the Property Code that contains the approved “form” waivers.

If you are being asked to sign a waiver that has substantially different terms, it would definitely be to your benefit to seek legal advice.

Remembering the Past to Protect Yourself from the Future
November 16, 2022