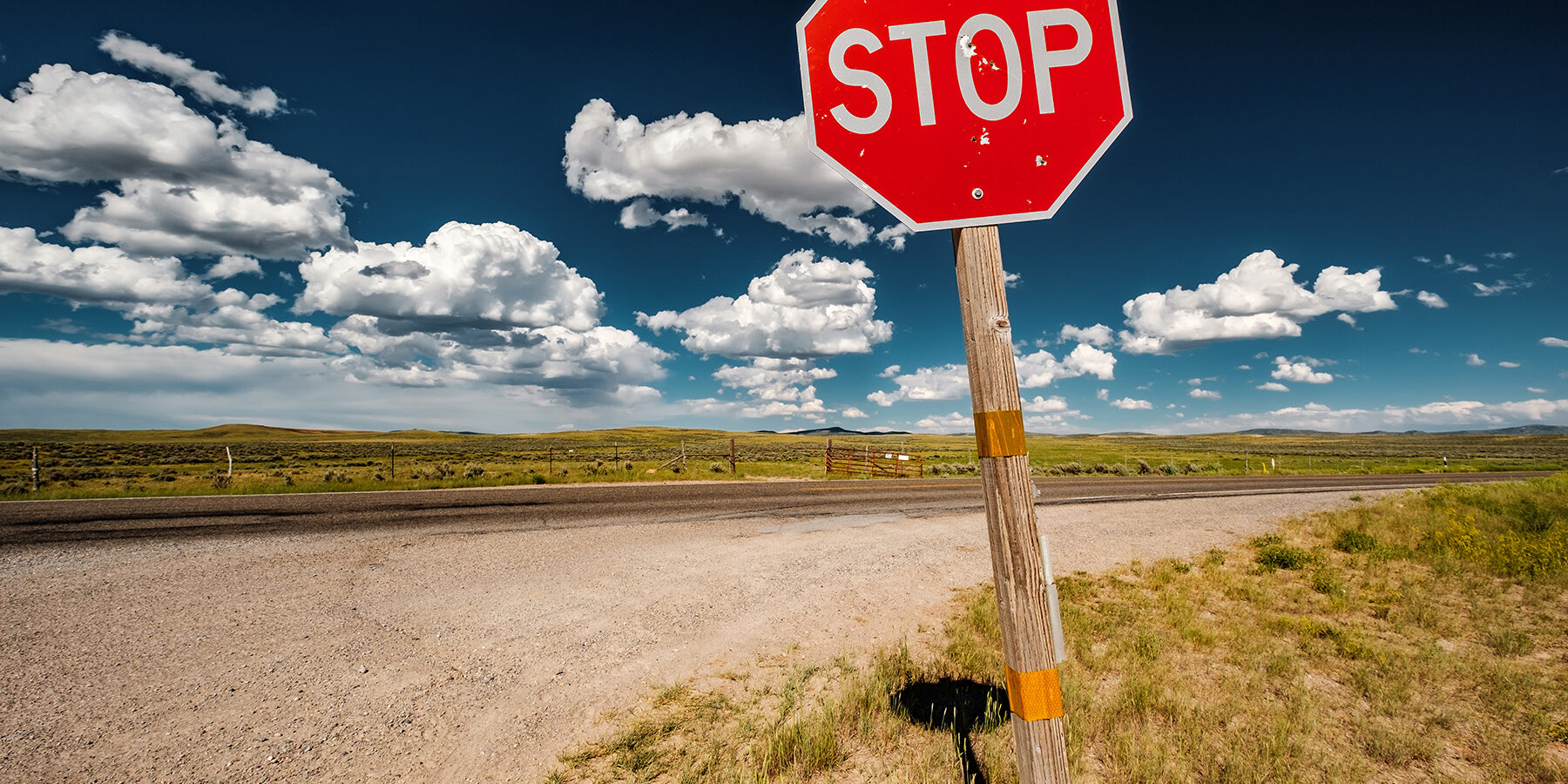 Many of you were likely around for the 2008 “crash.”  I could have told you in early 2007 to hold on, it was coming.  One thing that most people do not realize is that construction lawyers really have their ear to the ground and can very quickly know when the tides start turning.  In 2007, it was the mechanic’s liens.  We were filing lien machines!  The problem was, they were not getting paid.  Funding literally ran dry and by the time the contractors and/or subcontractors went to see an attorney, they had been strung along for so long, they were in serious trouble and needed to be paid now.  Those were a couple of very hard years for the industry and the weak were the ones that ultimately did not survive.

Now, it is 2022.  Everyone has heard the saying that “what goes up, must come down.”  If you study political science or history, you know that this as fact when it relates to our economy.  We may not have the severe lending problems that we had in 2008, but we all know that the economy has been crazy!  Just look at the home prices and days on the market, the fight to purchase “before” the house goes on the market, the offers well above the asking price!  People have bought anything they could with wild abandonment.  All of that has had a price.

Now is the time to buckle down and pay very close attention to your business.  Construction generally can ride the waves, but that has not stopped the devastation of many businesses.  The biggest tip for you to remember is to keep up with your receivables in order to preserve your lien rights.  If you do not  want to worry about deadlines, just give me a monthly spreadsheet with your receivables and I can tell you which ones you have to worry about.  Usually, I’m coming at it from the point of view of lien deadlines, but more and more I am seeing some troubling signs from 2008.

We have had to be extremely careful with our conflict checks as we are seeing the same contractors, same project, etc., being called about on a daily basis.  Being an Attorney for many clients in the construction industry I get a broader industry picture than the lone sole contractor, sub-contractor or supplier.  The other day, I was talking to a client about one matter when he just mentioned that he ‘may’ have another one for me.  I inquired more about it and when he was done, I told him that his ‘may’ is actually a ‘sure thing’.  His potential matter related to a specific General Contractor building an anchor store in Houston.  The client was ‘promised’ that he will get paid and to just give it a month (which would have put him past his lien rights).  What he didn’t know is the previous week I had filed a lawsuit to foreclose on a property in Dallas that the same General Contractor had built for the same retail chain.   So the odds that he would give up his lien rights and not get paid were actually pretty high.

While people can try and do liens themselves or use a service to preserve their rights, but they give up something important.  When you go to a law firm, experienced in the area of construction litigation and commercial collections (particularly within your area), you have the added benefit of a wealth of knowledge regarding the financial viability of particular projects and General Contractors, Builders, Subcontractors and Suppliers in and around the DFW area and, in some cases, throughout the State of Texas.   Many times, we know who is paying, who are not, what jobs are having funding problems, which parties are known to be “slow pays,” “no pays,” or even continuously in litigation.  To most clients, this information is almost invaluable and is a benefit you can get from your law firm without having to spend any additional money.

There is one thing that I can tell you for sure, the construction industry is a whole is much smarter than it was in 2008. I believe that contractors have learned something from those years. If I can impart any wisdom, I would tell you not to be fooled by the smooth talkers and promises for payment. Preserve your lien rights and if you get paid, okay we can remove the lien typically within a day or two. From my perspective, one of the reasons why it did get as bad as it did in 2008 was that contractors were not providing their own checks and balances. If they had given the proper notices and filed the liens at the correct time, the people that were robbing Peter to pay Paul would not have been so successful.

No one likes to pay attorney’s fees; I can promise you that.    It’s important to remember the underlying benefit you get for having a professional on your side.  No one wants to repeat 2008.  The ride might be a little wild but, if you are very careful to protect yourself as soon as you think there might be an issue, you will be lucky enough to be reading a similar post in another 15 years.  The world is going to go around, the question is, will you be a step ahead or a step behind?

Subcontractors: How to Get Paid!
August 5, 2021
Recent Posts
Blog Categories
Go to Top