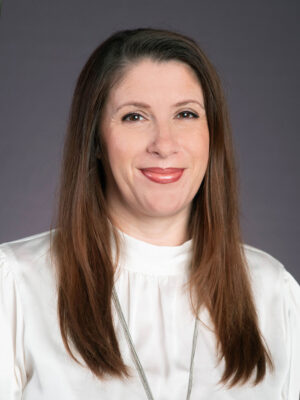 For those of you who detect an accent, you heard correctly!  Loni Davidson is originally from Kosovo.  Of course, hearing Texas was the greatest, she got here as soon as she could.  As luck would have it, Loni became Kelly’s neighbor, their boys became best friends and, in 2016, Loni became KMDA’s Office Assistant.   Loni is our “jack of all trades.”  But, she generally handles all intakes, maintains the files, and performs the general clerical work for the firm.