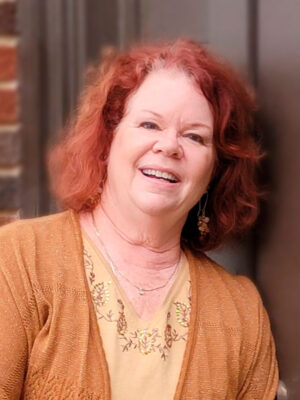 Jayna is a dear friend of Kelly’s who knew construction was booming and graciously offered to step in and fill some of the key areas of need within the Firm.  Her role has continued to expand since her first day with KMDA.  While her title is officially “Legal Secretary,” she really is the jack-of-all trades and handles not only the firm’s billing but also manages the large document production in our litigation cases.  While Jayna is new to the law firm setting, she has been in the “business” for many years.  Specifically, Jayna has 15 years of real estate experience in both Residential and Commercial sales.  During her time as a realtor, Jayna worked with inspectors and general contractors to ensure that the homes and commercial spaces were ready for her clients to move into.

Jayna states that she is “excited to be working with Kelly Davis and her team, helping to make operations of the office run smoothly and seamlessly.”  Jayna has seriously never met anyone that was not instantly a friend.  She has a wicked sense of humor and is very quick witted.  Perfect for the KMDA team.  Jayna has lived in the DFW area for 39 years and has two grown sons.  Jayna has shown a compassion for all animals which Kelly hopes to use as inspiration for a children’s book someday – following Jayna along on her unique adventures which always seem to end with her coming home with yet another pet.